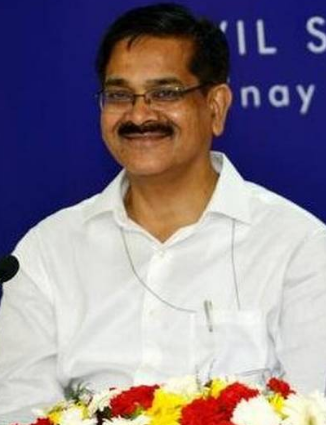 Two weeks after a high-power committee , chaired by Prime Minister Narendra Modi, selected the new Chief Vigilance Commissioner and the Chief Information Commissioner , the Centre is yet to officially notify the appointments. A day after the selection panel had selected Sanjay Kothari, currently Secretary to the President of India, as the next CVC, the Congress on February 19 demanded that the appointment be scrapped “alleging violation of laid-down procedure”. Other appointees including CIC designate Bimal Julka have been sent a letter from the DoPT Ministry, officially informing them of the government’s decision. Though there is no rethink by the government on the appointments, the delay could be linked to fresh objections raised by Adhir Ranjan Chowdhury in a letter to the Prime Minister in which he cited conflict of interest against the CVC designate.

In a separate note attached to the February 20 letter, Mr. Chowdhury explained that Sanjay Kothari could be vetting his own appointment before President Ram Nath Kovind gives his approval. “The Secretary to the present President is Sh. Sanjay Kothari. However, he has been appointed by the President as the CVC which is a Constitutional post.

Is there no conflict of interest as it is seen that the same secretary to President processed the file for his own appointment as the CVC and got it approved from the President of India,” Adhir Ranjan Chowdhury’s note reads. The Congress, sources said, has not ruled out the option of approaching the courts once the CVC appointment gets officially notified but a final view is yet to be taken, a senior party source said.