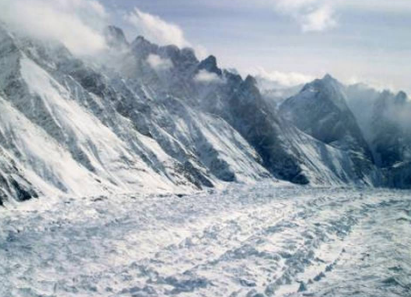 Being a pristine zone far from sources of pollution, the measurements are critical to establishing a baseline for pollution loads

Black carbon concentrations near the Gangotri glacier rose 400 times in summer due to forest fires and stubble burning from agricultural waste, and triggered glacial melt, says a study by scientists at the Wadia Institute of Himalayan Geology . The observed seasonal mean concentrations of EBC indicated a pristine glacial source and an absence of EBC sources in the locality,” an accompanying press statement noted.

Black carbon results from the incomplete combustion of fossil fuels and biomass. The fine particles absorb light and about a million times more energy than carbon dioxide. Being a pristine zone far from sources of pollution, the measurements are critical to establishing a baseline for pollution loads and estimating the contribution of various sources to pollution.

India is the second largest emitter of black carbon in the world, with emissions expected to increase dramatically in the coming decades, says an April 2019 study in the journal Atmospheric Research, with the Indo Gangetic plains said to be the largest contributor. Black carbon absorbs solar energy and warms the atmosphere.