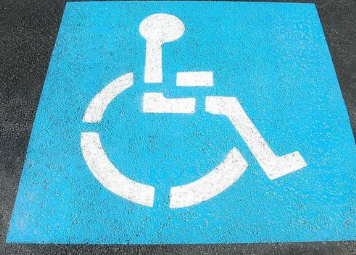 According to the World Health Organization (WHO) “Disabilities is an umbrella term, covering impairments, activity limitations, and participation restrictions”.

In the case of two-four disabilities, the largest share was found among those aged 31-50, 51-60, and then, among the older group, 61-70 years. The share of those suffering from more than four disabilities rose from those aged 31-50 years old to 61-70 years and then declined. Among the youngest , about 98% did not suffer from any disability. In the 31-50 years age group, a vast majority did not suffer from any disability, and small proportions suffered from a single and multiple disabilities.

A similar pattern was observed among those in the 51-60 years age group, with substantially lower proportions without any disability and larger proportions suffering from single and multiple disabilities. Among those aged 61-70 years, the proportion without disability was considerably lower, but those with single and multiple disabilities rose . What is indeed striking is that among the disabled, the proportion of those not employed is just under half, and markedly lower in part-time and full-time employment. In the lowest disability group , the proportion in the first tercile is lowest, and highest in the second and third terciles.

It is therefore important that as a society we stand up to the needs of the less fortunate and create a congenial environment for persons with disabilities. Eliminating discriminatory tendencies must become the first step in empowering the disabled. It should be the collective responsibility of the society, people and institutions to support and empower them to lead a dignified life.