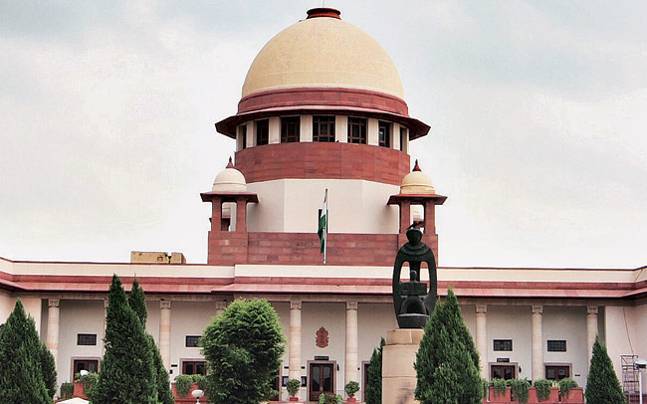 Kerala and West Bengal state governments have suspended the updating of National Population Register (NPR) amid apprehensions that NPR will lead to the National Register of Citizens (NRC).

The Supreme Court, in a 2005 judgment, has clearly held that these personal questions about a person’s place and date of birth, his parents’ names and their place of birth are directly associated with “establishing citizenship”.

The 2005 judgment came just over a year after the Citizenship (Registration of Citizens and Issue of National Identity Cards) Rules of 2003 was notified in December 2003.

The Rules clearly linked the NPR and the NRC. Rule 4(3) of the Citizenship Rules states that personal details collected for the ‘Population Register’ would be used in the preparation of the National Register of Indian Citizens.