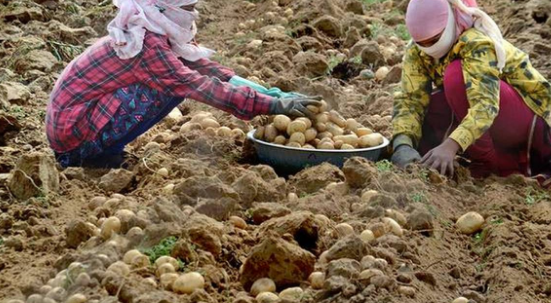 Shahi said, “The department officials must ensure that a survey is conducted to ascertain the extent of loss in terms of crops by the farmers in the State caused by hailstorm and rain. The State government is committed to compensate the losses caused to the farmers. Instructions have also been given to insurance companies to ascertain the extent of loss, and pay for the damages caused to farmers.

We have already written a letter to the Chief Minister drawing his attention towards the problems faced by the farmers. The money, which was meant for the farmers, never reached them. The State government should act in time, else it would be too late for the farmers.

The BJP government has done nothing concrete for the farmers, and seems to be only interested in branding itself. The farmers are feeling devastated. The farmers have made up their mind, and in the next Assembly elections, they will teach a lesson to the BJP.