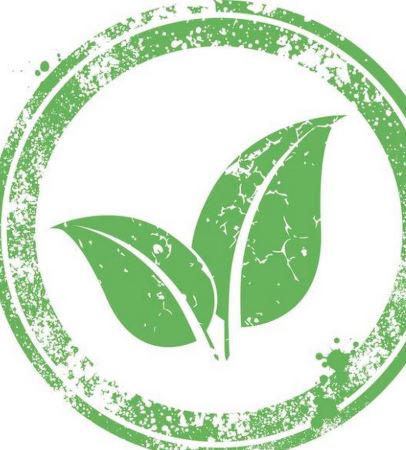 A set of key updates to India’s Environment Impact Assessment Act, the law that governs how the threat posed by large infrastructure projects to the environment ought to be evaluated, proposes to reduce the time given to people to air objections.

How not to do an environmental assessment:

The draft EIA notification proposes to be an update to the EIA of 2006, which specifies a “minimum of 30 days” for people to respond. The current version of the update, which will likely become law in 60 days, gives a “minimum of 20 days” of notice period. It also requires that the public-hearing process be wrapped up in 40 days, as opposed to the existing norm of 45 days. The public hearing process is considered a key component of the EIA.

As part of the process, representatives of the company, State and district administration representatives must discuss the environment impact management plan, record objections from residents of the region and submit these to a committee of experts, constituted by the Union Environment Ministry, who will then take a holistic view of the comments and the management plan and decide on whether to accord clearance to the project. While expert committees constituted by the MoEF appraise projects, those below a certain size are appraised by State-level authorities called the State Environment Impact Assessment Authority . On March 2016, the Ministry further delegated the authority to grant clearances for up to five hectares of individual mining lease of minor minerals and 25 hectares in clusters, to the DEIAA, or District Environment Impact Assessment Authority. The EIA 2019 aims to accommodate all these revisions, officials have told The Hindu.

Last year, the Union Environment Ministry circulated a ‘zero draft’ to States where it sought comments from State authorities and prepared the draft that has now been put up for public feedback.