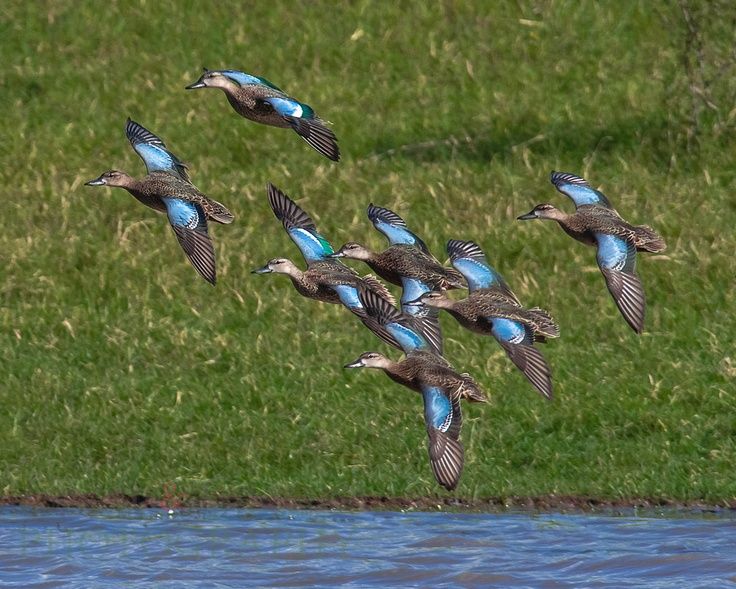 District authorities are planning to conduct the Flamingo Festival in January 2020.

The number of birds is expected to be much higher than usual thanks to copious rains in 2019.

Four venues — Sullurpeta, B.V. Palem, Atakanithippa and Nelapattu — have been selected for holding various cultural programmes and stepping up awareness on the brackish water ecosystem during the festival.

More than 40,000 flamingos can be seen in action at the lake. Birds like Black-tailed godwit and Kentish plover, which are rare visitors, have also arrived at the lake this time.

About 75 bird species visit the sanctuary, of which 30 bird species are migratory. The other feeding migrants that can be spotted are pelicans, painted storks, open-billed storks, grey herons, cormorants, white ibises, spoonbills, egrets, reef herons, and spot-billed ducks.


Breeding activity is on in full swing at Nelapattu, where one could see endangered species like grey pelicans, open-billed storks, little cormorants, spoonbills, white ibises and night herons.

Pulicat Lagoon is the second largest brackish water lagoon in India, after Chilika Lake. The Lagoon is one of the three important wetlands to attract North-East Monsoon rain clouds during October to December season.

Two rivers which feed the lagoon are the Arani River at the southern tip and the Kalangi River from the northwest, in addition to some smaller streams.

The Buckingham Canal, a navigation channel, is part of the lagoon on its western side. The lagoon exchanges water with the Bay of Bengal.