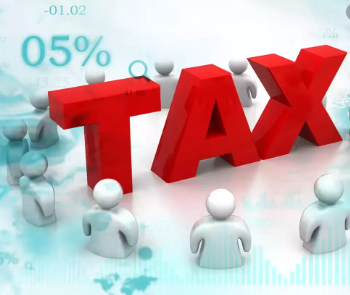 The Parliament on Friday approved the Direct Tax Vivad Se Vishwas Bill, 2020, which will give taxpayers a chance to settle tax disputes by paying their dues without any interest or penalty till March 31. The Bill, which had been passed by the Lok Sabha on March 4, was approved by the Rajya Sabha on Friday by a voice vote. The Vivad Se Vishwas scheme waives off interest and penalty on pending tax if paid by March 31.

She said a cap of Rs.5 crore in dues had been included in the scheme in order to prevent large-scale evasion or fraud-related cases trying to take advantage of the scheme.