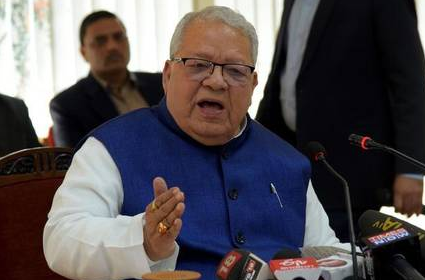 “The Committee observes that Navy’s fighting capabilities depend on the high value platforms like aircraft carrier, submarines, destroyers and frigate but the allocation of Capital Budget for Navy has the sharpest decline. On the committed liabilities, which are payments anticipated during a financial year for contracts concluded in previous years, the Committee noted that they constitute a significant part of the Capital Head. Inadequate allocation would definitely lead to ‘default situation’ on contractual obligations, the committee said. “Therefore, the Committee has no option but to recommend that a dedicated fund should be earmarked for committed liabilities and new schemes, invariably from next Budget onwards.

Both the Navy and the IAF have a situation where their committed liabilities are more than their share of the capital allocation in the Budget. To offset this, the Services have been forced to defer payment of committed liabilities of the Defence Public Sector Undertakings among other measures. In the allocation for Joint Staff, the projection under miscellaneous expenditure was Rs.660.94 crore while allotment is Rs.294.00 crore and the standing committee was informed that the carry forward burden from previous year is Rs.32.14 crore. Hence, the net availability is Rs.261.86 crore and the net shortfall is Rs.399.08 crore.