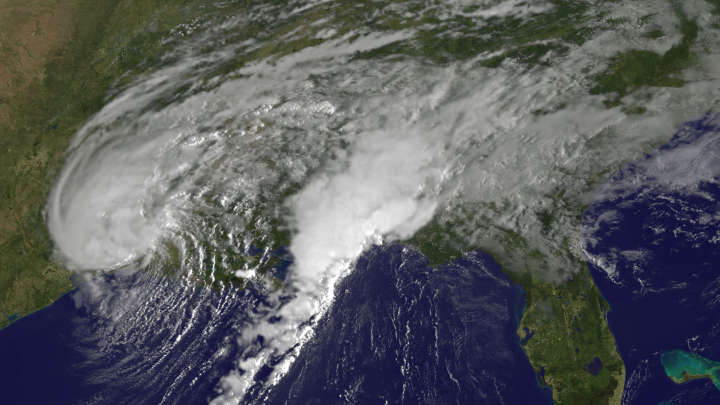 2019 is set to be the second hottest year in history and each of the disasters in the report has a link with climate change.

The report states that at least 15 natural disasters linked to climate change in 2019 caused damage of over $1 billion each and seven of them cost at least $10 billion.

The major disasters of the year 2019 include the floods that ravaged north India, typhoon Lekima in China, Hurricane Dorian in the U.S., floods in China, floods in the Midwest and the southern U.S., typhoon Hagibis in Japan and the California wildfires.

The charity said the majority of deaths were caused by just two events, in India and southern Africa, which called it “a reflection of how the world’s poorest people pay the heaviest price for the consequences of climate change.