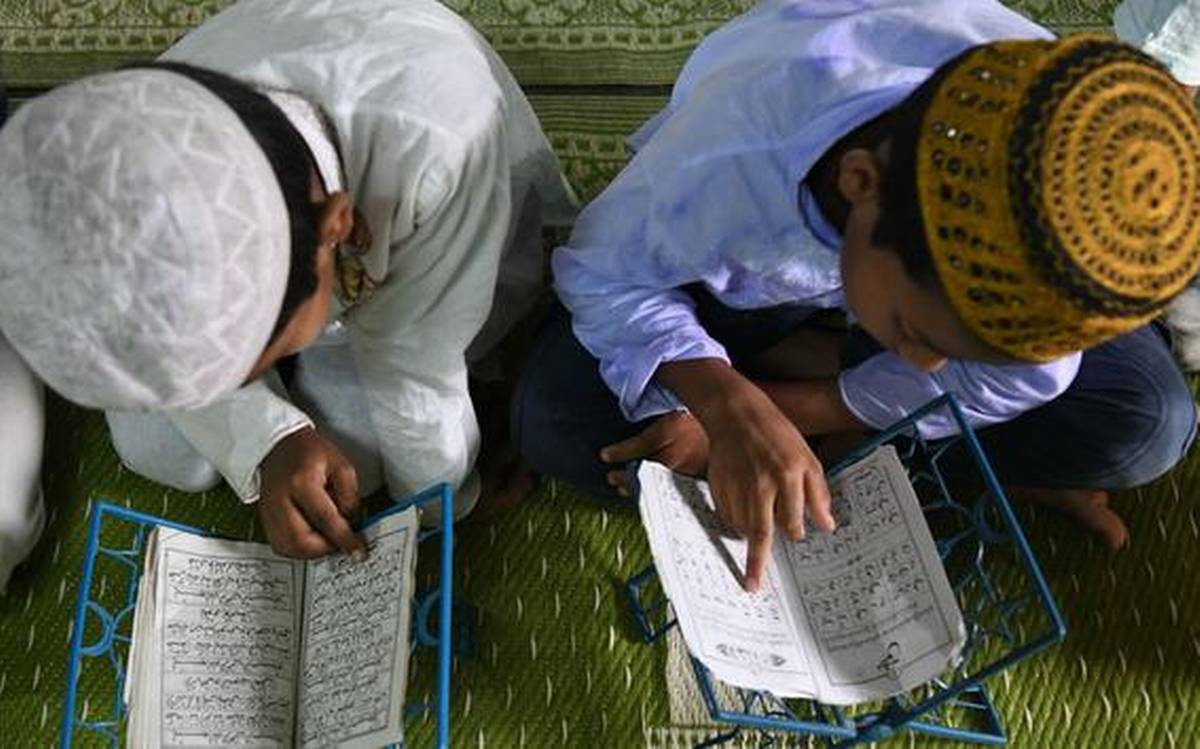 The recent decision by a two-judge bench takes away autonomy of madrasas in W. Protection of minorities is the hallmark of a civilisation. In the last one year, a new trend has emerged in the Supreme Court. Smaller benches now do not hesitate to overrule larger benches’ decisions. In the latest judgment on minority rights, a two-judge bench of Justice U. The appointment of teachers in these theological institutions shall now be made by a board nominated by the government.

As per Section 10 of the West Bengal Madrasah Service Commission Act, 2008, all appointments of teachers to the religious schools are to be recommended by the commission and the management committee shall be bound by such recommendations. A single judge of Calcutta High Court in March 2014 struck down the above provisions as violative of Article 30 that guarantees religious and linguistic minorities the right to establish and administer educational institutions of their choice. In December 2015, a Division Bench of the High Court upheld that decision. Interestingly, the latest judgment notes that in Chandana Das , a three-judge bench gave the Sikh minority institutions of West Bengal the right to appoint teachers.

Sidharjbhai , a six-judge bench of the Supreme Court observed that every government regulation in respect of a minority institution shall be valid only when it satisfies the dual test, i. Das had held that “the dominant word in Article 30 is ‘choice’ and the content of the right under that Article is as wide as the choice of a particular minority community will make it. ” Every minority community can thus make a choice in respect of its relationship with the government, the courses taught and the day today administration, including the right to select its teachers. The government, under reasonable restrictions, can certainly prescribe the minimum qualifications.

Justice Lalit himself noted several judgments on the right to choose teachers such as Rev. Proost , where a five-judge bench had struck down Section 48-A of Bihar State Universities Act, 1960 that had provided that no appointment, dismissal or reduction in the rank of any teacher could be made by any governing body of a minority institution without the recommendation of University Service Commission. Mother Provincial , appointment of a principal was held to be a component of a minority group’s right to administer the institution. A nine-judge bench of the Supreme Court explicitly held that minority institutions have the right to choose their teachers.

Pai , an 11-judge bench reiterated that the management of minority institutions should have freedom in day-to-day affairs of the institutions, for example, in appointment of teaching and non-teaching staff and administrative control. However, minimum qualifications, experience and other conditions may be fixed by the government. Justice Lalit overlooked the striking down of provisions where State governments had tried to take over or interfere with the selection of teachers and based his judgment on the broad and general observations in the earlier verdicts where the court had said government regulations are permissible.