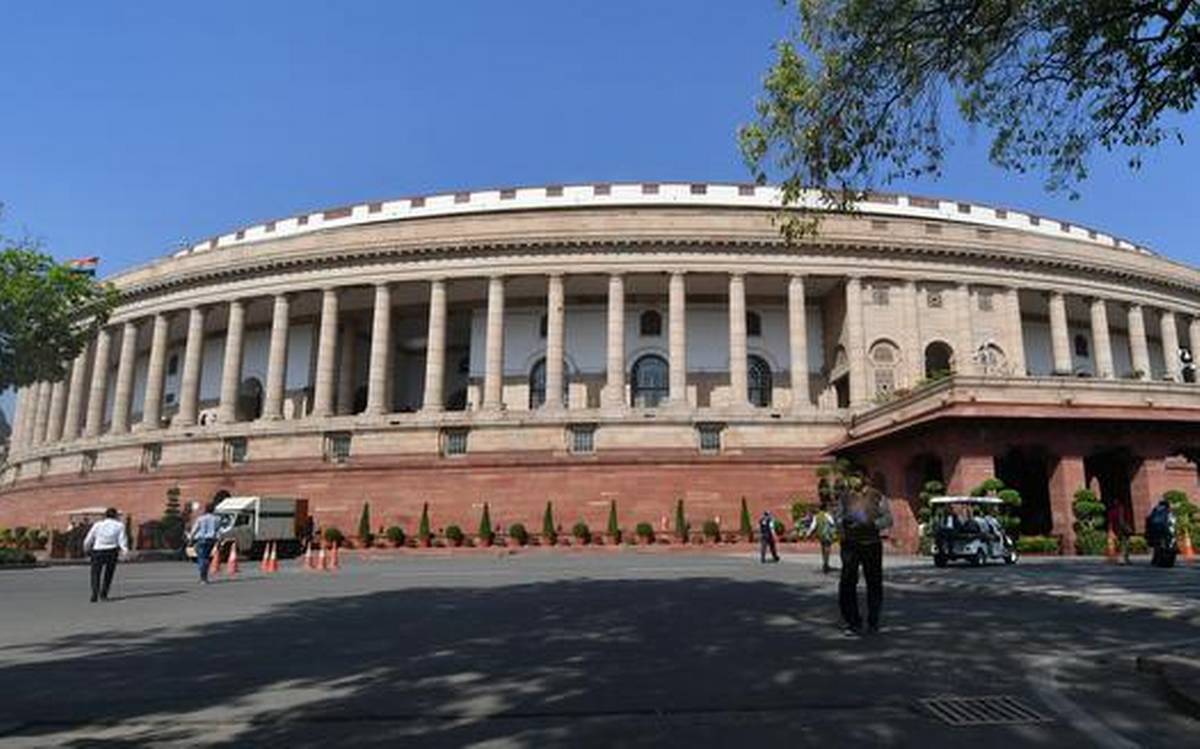 During his tenure, Justice Gogoi also presided over and pushed through the National Register of Citizens in Assam, an exercise that has excluded more than 19 lakh people from the final version of the citizenship register, and which has been widely criticised on several grounds.

A Constitution Bench judgment of the Supreme Court held that excluding menstruating women from entering the temple was discriminatory, and therefore against “constitutional morality”. A Bench headed by Justice Gogoi gratuitously referred these issues to a larger Bench, much to the delight of the government. One could multiply the cases which Justice Gogoi decided during his tenure as the Chief Justice of India or in the run-up to it, and it would be safe to say that his judgments left the government pleased, with scarcely any politically-sensitive case being decided against the government’s wishes.

Allegations of sexual harassment against him give us a good insight into this. A female staffer who was asked by him to work at his residence, accused him in an affidavit of detail, of harassment soon after he became the Chief Justice of India. Not only was she dismissed from service in an ex-parte hearing on frivolous grounds, but her brother-in-law, who was inducted to the Supreme Court staff under Justice Gogoi’s discretionary quota, was also terminated without assigning any reasons. In these hearings, the woman’s request for being allowed a lawyer, cross-examination of witnesses and recording of proceedings were all refused, forcing her to walk out.

The report absolving Justice Gogoi, was put out by the Supreme Court registry as a press release, but a copy of and substance of the report has not been made available even to the complainant.

In fact, one of the complaints on the basis on which her husband was suspended and disciplinary proceedings initiated against him was a complaint by Justice Gogoi’s Secretary. I am privy to the fact that just before his retirement, Justice Gogoi used several channels to get the woman to withdraw her complaint against him. These channels included staffers of the Supreme Court registry as well as senior government officials. In the end, the staffer’s termination was withdrawn by the Supreme Court on the orders of the present Chief Justice of India with retrospective effect and with payment of full back wages, after Justice Gogoi retired.

Obviously this “aloofness” is a most essential trait needed from politicians or functionaries of the government. Unfortunately these values seem to have been forgotten by judges who invite politicians to their personal functions, eulogise them in public or call them for personal favours. One can understand that there could be some in the political class who may be long-standing personal friends of judges, but then it is incumbent on such judges not to hear and decide cases of those politicians who are their personal friends. Judges can also interact with functionaries of the government in their official capacity for official work.

But we now see the repeated spectre of judges hearing and deciding cases of politicians with whom they have a personal camaraderie. The precedent that he has set strikes a blow against the independence of the judiciary.