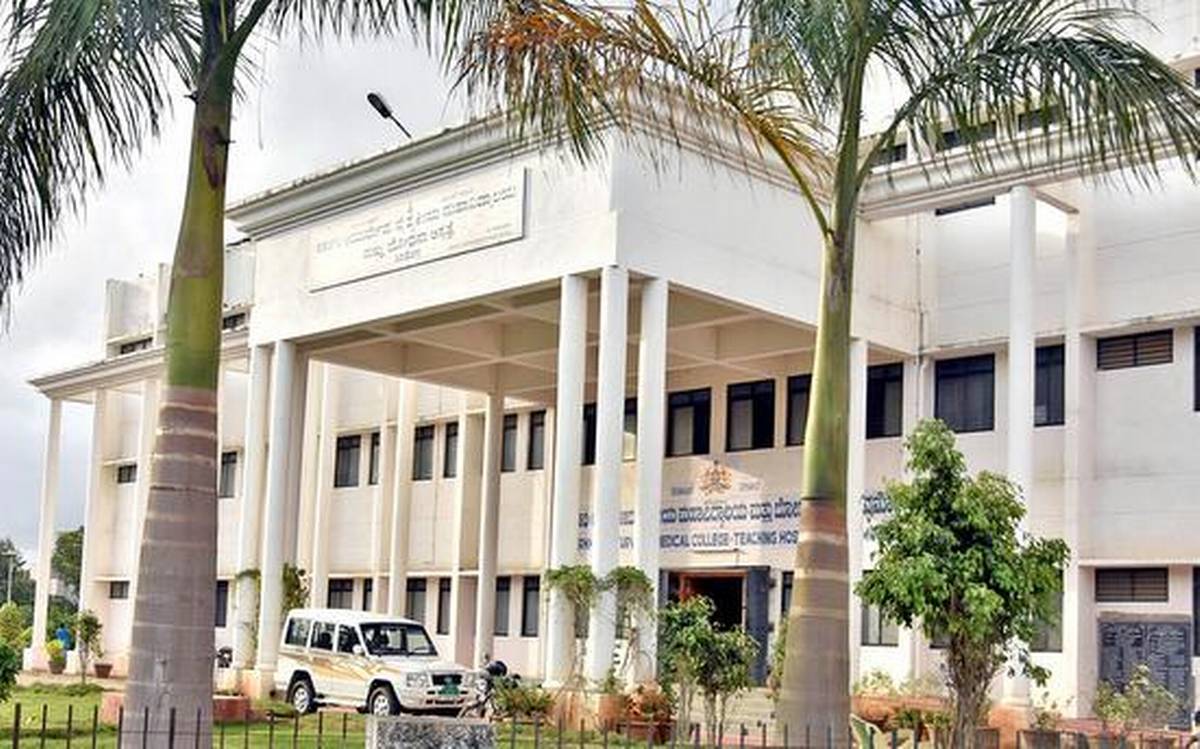 The Lok Sabha on Thursday passed a bill that will accord the Jamnagar-based Institute of Teaching and Research in Ayurveda the status of ‘institution of national importance’ by clubbing the cluster of ayurveda institutes at the Gujarat Ayurveda University campus in Jamnagar. The Minister of State for AYUSH Shripad Yesso Naik said people across the globe were now showing greater interest in ayurveda. The three institutes which would be a part of the proposed conglomeration are the Institute of Post Graduate Teaching and Research in Ayurveda, Gulabkunwerba Ayurveda Mahavidyalaya and the Institute of Ayurveda Pharmaceutical Sciences. He stressed on the need for documentation of knowledge sources so that none could describe ayurveda as a ‘vodoo science’ and cited examples of renowned medical practitioners writing international papers seeking to discredit ayurveda.

Describing Kerala as the engine of growth for ayurveda, Mr. Tharoor said 65-70% of rural India was dependent on ayurveda but not much was done to protect the practitioners. Terming ayurveda as the oldest medical practice, the DMK’s K. Veeraswamy said there was a need to establish a council which could monitor practitioners of ayurveda.