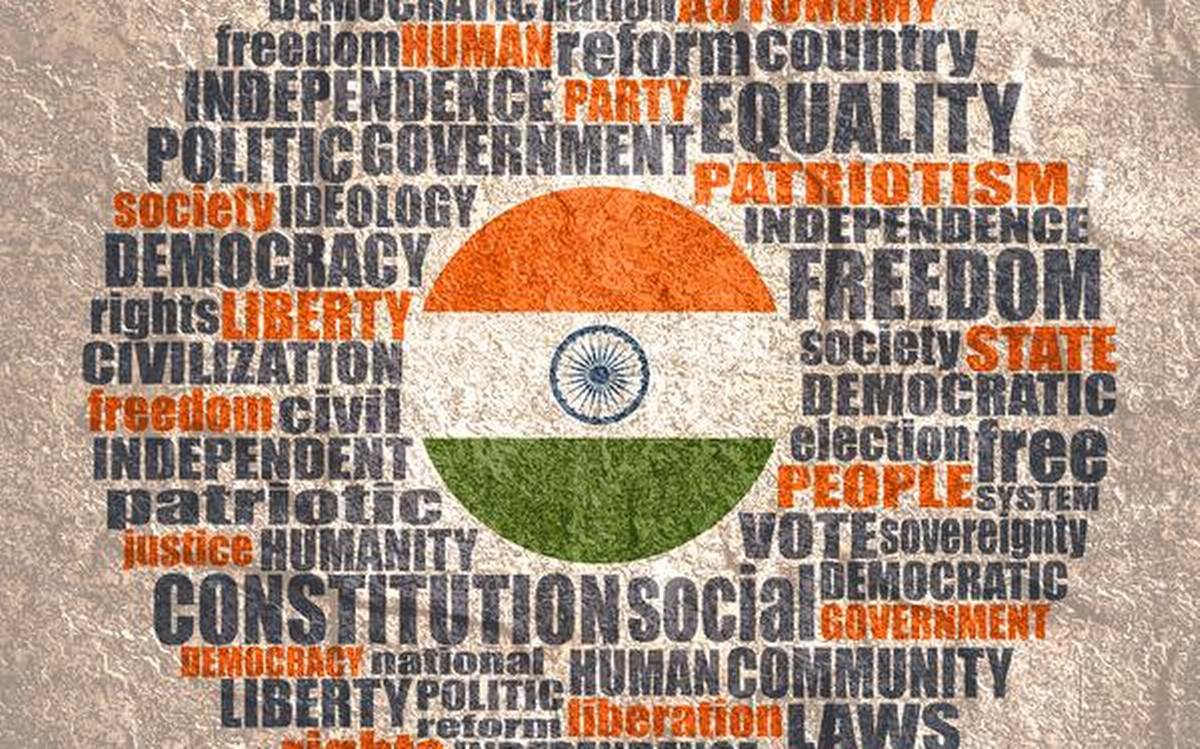 In this context, a pending case before the High Court of Madras has assumed great significance. A Full Bench of the High Court will be deciding upon whether “recommendations” made by the Human Rights Commissions are binding upon their respective State governments, or whether the government is entitled to reject or take no action upon them. Under the Protection of Human Rights Act, the Human Rights Commissions are empowered to inquire into the violations of human rights committed by state authorities, either upon petitions presented to them, or upon their own initiative. While conducting these inquiries, the Commissions are granted identical powers to that of civil courts, such as the examining witnesses, ordering for documents, receiving evidence, and so on.

These proceedings are deemed to be judicial proceedings, and they require that any person, who may be prejudicially affected by their outcome, has a right to be heard. The controversy before the Madras High Court stems from the issue of what is to be done after the Human Rights Commission completes its enquiry, and reaches a conclusion that human rights have been violated. Section 18 of the Protection of Human Rights Act empowers the Human Rights Commission to “recommend” to the concerned government to grant compensation to the victim, to initiate prosecution against the erring state authorities, to grant interim relief, and to take various other steps. The Full Bench of the Madras High Court is hearing the case because different, smaller benches, have come to opposite conclusions about how to understand the word “recommend” in the context of the Protection of Human Rights Act.

It stands to reason that if the state was left free to obey or disobey the findings of the Commission, this constitutional role would be effectively pointless, as whatever the Human Rights Commission did, the final judgment call on whether or not to comply with its commitments under the Constitution would be left to the state authorities . Indeed, in the past, courts have invoked constitutional purpose to determine the powers of various fourth branch institutions in cases of ambiguity. Indeed, very recently, the Supreme Court held as much in the context of “opinions” rendered by the Foreigners Tribunals, using very similar logic to say that these “opinions” were binding. Which way the Madras High Court holds will have a crucial impact upon the future of human rights protection in India.