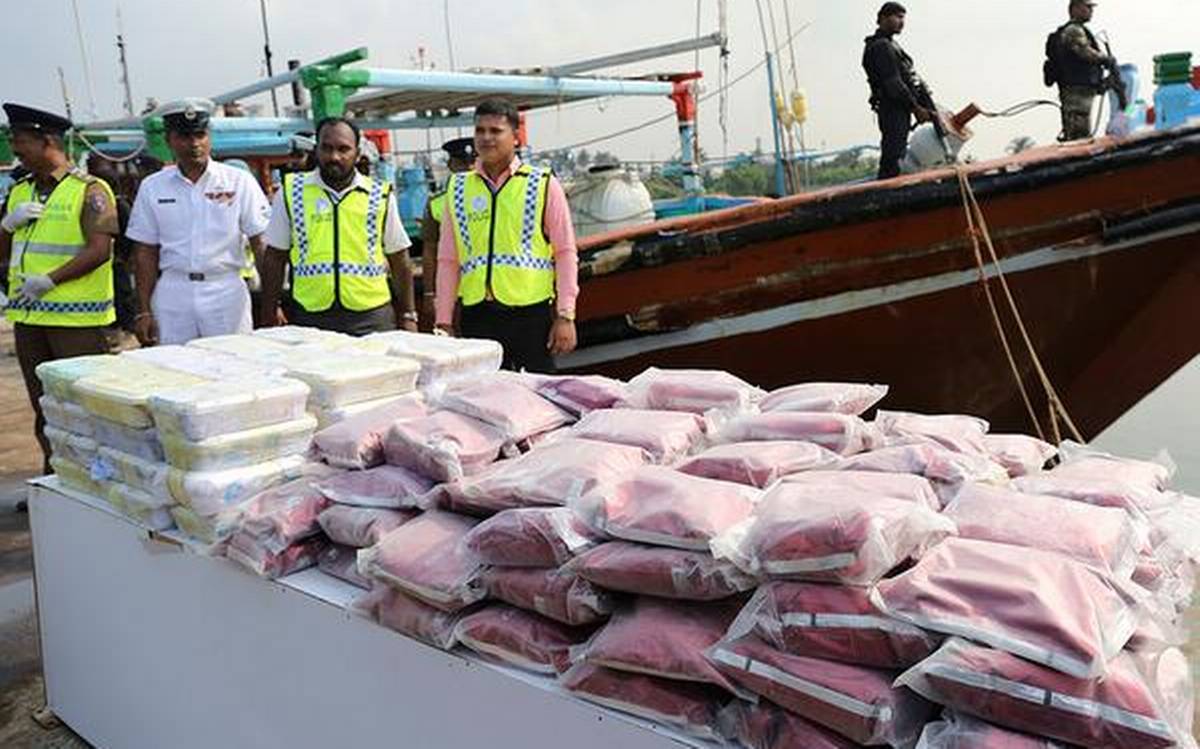 It indicates trend of the contraband being smuggled out through well-established heroin trafficking route, says official

While the operation resulted in the country’s biggest ever drug bust at sea, with the seizure of 400 kg of heroin, what was far more worrying for the region’s drug fighters was that the seized contraband included 100 kg of crystal methamphetamine. Initial investigations suggested that the boats came from Pakistan’s Makran coast, with the drugs presumed to have originated in Afghanistan.

About eight years later, the UNODC’s first Afghanistan Synthetic Drugs Assessment Report said meth was available in the country in “small quantities and at relatively high prices. ” The usual wholesale price for 1 kg of meth was said to be between USD10,000 and USD15,000, against the USD5,000-USD7,000 range for heroin. The local user base of meth was on the rise, but there was no data-driven indication of the substance being smuggled overseas. For long it was suspected that synthetic meth was coming from neighbouring Iran, where the drug was introduced from southeast Asia and later produced domestically.

A startling revelation was that the meth in the country was being produced in bulk using ephedrine extracted from a shrub locally known as Oman growing in the wild in the Afghan mountains, including in Helmand, Ghazni and Wardak. The shift from use of chemical to plant-based ephedrine for making meth was very recent, in 2018. In the third quarter of 2019, more than 900 kg of meth was seized in Afghanistan. However, still there was no clarity on where all the meth being produced in the country was going.