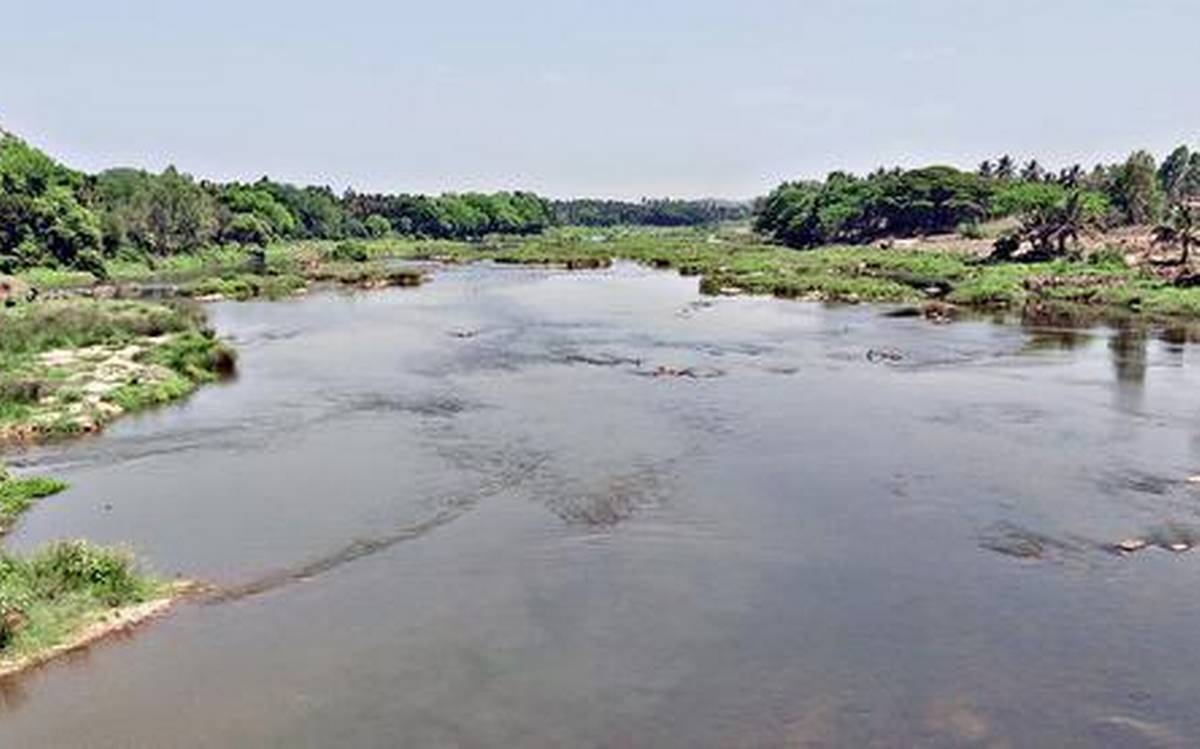 The fate of other rivers was not different from the Cauvery. These rivers were flowing with hazardous elements such as lead, fluoride, faecal coliform, and some suspended solids in highly dangerous quantity. It is evident that the lockdown has significantly brought down the pollution level in rivers, said sources in KSPCB. The Cauvery was clean when this correspondent visited Karighatta near Srirangapatna on Monday.

Seventy-year-old Marigowda at Karighatta said he had not seen the Cauvery with such “clear and pure water” in the last three decades. Residents of Agrahara, Maralagala, Doddi Palya, Dodda Palya, Chikka Palya, Chinnanayakana Halli, and Mahadevapura on the Cauvery course near Srirangapatna wished the river remained this clear in the future too. According to them, the Cauvery has been flowing with surprisingly clean water for the last few days following the stoppage of industrial/religious waste entering the river. The decreasing pollution level in the Cauvery has also enthused the senior revenue officials in Srirangapatna.

It is evident that pollution in the Cauvery has significantly decreased, said V. Speaking to The Hindu, she said the Cauvery is gaining its original sacredness following the lockdown. Srirangapatna tahsildar M. “We will display caution boards at pilgrim centres along the Cauvery, initiate measures to prevent people from leaving religious waste in the water, and take legal actions against industries if they discharge untreated effluents,” she said. At least 3,000 people visit these places and temples in Srirangapatna every day and dump tonnes of plantain leaves, garlands, clay pots, coconuts, photos of deities, clothes, polythene covers, leftover food, and other puja material in the Cauvery.