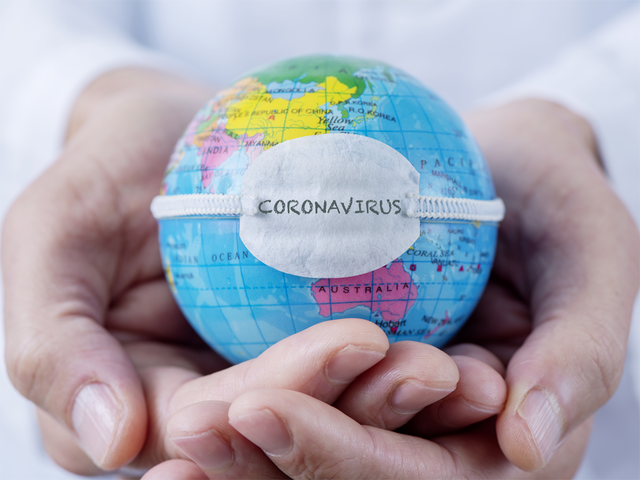 It has been nearly a week since the Centre’s lockdown measures to slow down the spread of SARS-CoV-2 came into force. But what was done as a means to address a public health challenge has now transformed itself into a humanitarian crisis for many among the poorer segments of India’s urban population. The most affected section has been the inter-State migrant worker community, thousands of whom have been leaving cities such as Delhi, even on foot, for their towns in Uttar Pradesh, Madhya Pradesh, Bihar and elsewhere. With a lockdown, migrant workers dependent upon casual and daily wage labour, unorganised retail and other such jobs, were severely affected and sought the comfort of the social net in their towns over the uncertainty of employment, and therefore of money and resources to fend for themselves over the 21 days.

That the Central government announced the lockdown on March 24, with just a four-hour notice, made it even harder for these people to figure out ways to weather the challenge. All said, the suffering of the migrant worker is an indictment of the unpreparedness of governments to deal with the COVID-19 crisis. The severity of the disease as it spread outside China and affected countries such as Italy was evident a little later, but there was enough time for the government to be prepared for the impending spread in India. Better coordination with the States and a more transparent approach would have helped people prepare for the lockdown.

As infections have slowly begun to rise, there is little time to be lost in addressing both the public health problem and the lockdown’s economic impact.