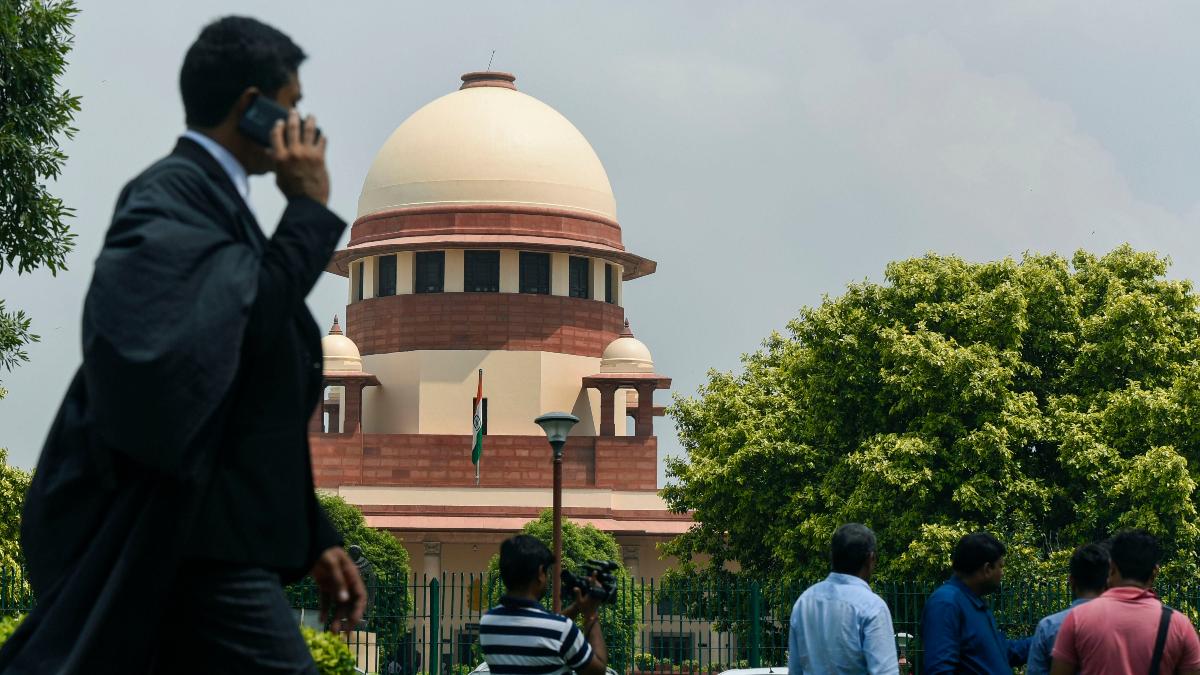 The court asks asks the media to publish official version to avoid panic; government told to issue a daily bulletin

The Supreme Court on Tuesday upheld the right to free discussion about COVID-19, even as it directed the media to refer to and publish the official version of the developments in order to avoid inaccuracies and large-scale panic. It ordered the government to start a daily bulletin on COVID-19 developments through all media avenues in the next 24 hours. Bobde, was responding to a request from the Central government that media outlets, in the “larger interest of justice”, should only publish or telecast anything on COVID-19 after ascertaining the factual position from the government.

A daily bulletin by the Government of India through all media avenues, including social media and forums to clear the doubts of people, would be made active within a period of 24 hours as submitted by the Solicitor- General of India. Noting that the 21-day nationwide lockdown was “inevitable” in the face of an “unprecedented global crisis” like the COVID-19 pandemic, the government blamed “fake and misleading” messages on social media for creating widespread panic, which led to mass “barefoot” journey of migrant workers from cities to their native villages in rural India.

The Ministry said the Narendra Modi government, in fact, took “pro-active, pre-emptive and timely” action 13 days before even the World Health Organisation declared COVID-19 a “public health emergency of international concern”. Very few countries responded as well as India. But the mass migration of the poor would defeat the preventive measures taken by the Central government, the Ministry said. It said “there was no necessity for migrant workers to rush to their villages” when the Centre, fully conscious that no citizen should be deprived of basic amenities, had announced a Rs.1.70 lakh crore package under the Pradhan Mantri Garib Kalyan Yojana to take care of their daily needs.

“Mass migration defeats the government’s preventive measures... They inevitably and unknowingly defeat the social-distancing norm,” Mr. Some State governments had initially arranged buses for the migrant workers, but later decided not to allow further movement. “If infection penetrates rural India, the epidemic, which has taken the form of a pandemic, will manifest itself in a still severe form, making its unmanageable,” the report said. At one point, the Ministry points out that census figures put the total migrant population at 4.14 crore, and now only 5 to 6 lakh persons, “by a very rough estimate”, were migrating back from the COVID-19-infected cities to their native places. The Ministry said 22,88,279 stranded migrant workers, the poor, homeless and destitute persons were provided food.

The Centre said it had already instructed its Ministries and Departments, particularly the Defence Ministry, the Railways, paramilitary forces and the Ministry of Labour, to create dedicated COVID-19 blocks/hospitals.

The government said it had started preparations against COVID-19 on the same day China went public about the disease. “Thermal screening of travellers began much before the first case was reported in India,” the Ministry highlighted. “People overwhelmingly expressed their gratitude to the frontline employees fighting coronavirus at 5 p. on the day of Janata Curfew by clapping, singing from their homes,” the Ministry said.