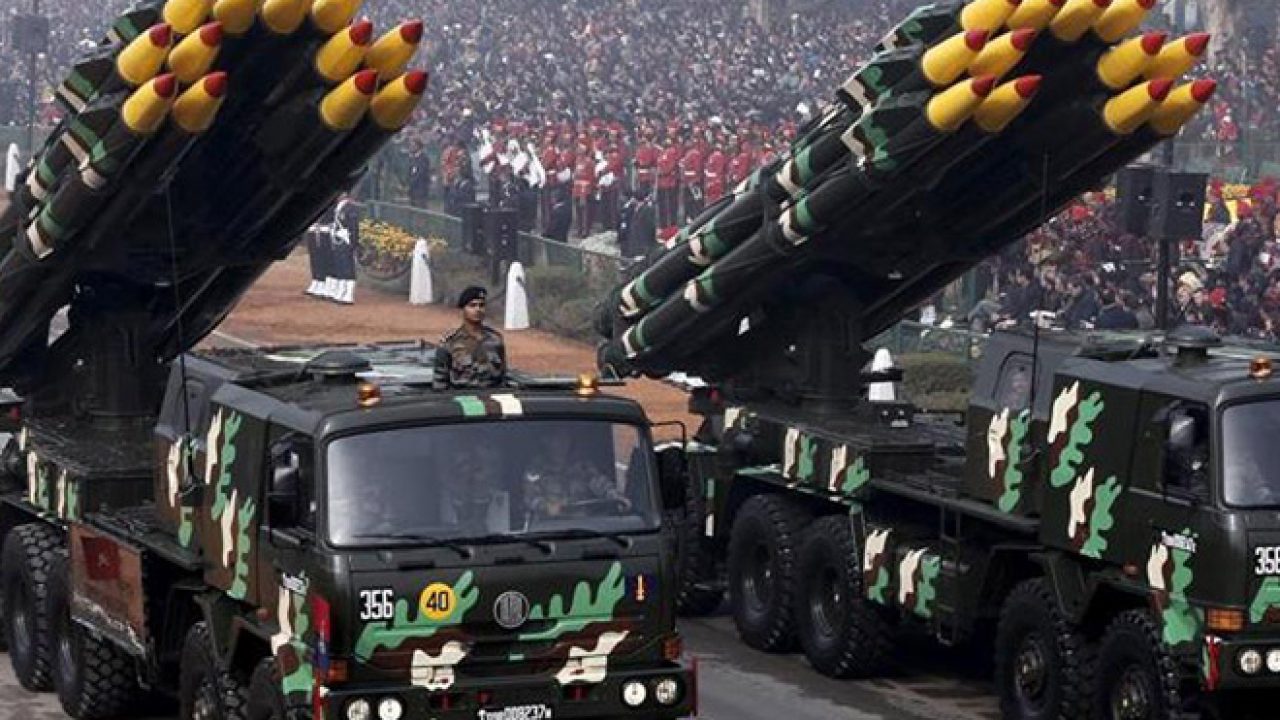 The emergence of evidence of a rise in Indian defence exports, also accompanied by a decline in imports, is a welcome development though the reasons for both are not identical. Based on the latest estimates released by the Stockholm International Peace Research Institute in the period between 2009-13 and 2014-18, Indian defence imports fell even as exports increased. The first is the ‘Make in India’ initiative, as part of which a number of components from Indian private and public sector enterprises have been prioritised by the government. The second set of factors is extraneous to India in the form of delays in supplying equipment by vendors and the outright cancellation of contracts by the Indian government or at least a diminution of existing contracts.

Under the Narendra Modi government’s ‘Make in India’ initiative, the Defence Procurement Procedure lays out the terms, regulations and requirements for defence acquisitions as well as the measures necessary for building India’s defence industry.

Among arms producers, India has four companies among the top 100 biggest arms producers of the world. The largest Indian arms producers are the Indian ordnance factories and the Hindustan Aeronautics Limited , which are placed 37th and 38th, respectively, followed by Bharat Electronics Limited and Bharat Dynamics Limited .

To be sure, not all this growing indigenisation and reduction in imports can be attributed to ‘Make in India’. India cancelled involvement in 2018 due to rising dissatisfaction in delays with the project as well as the absence of capabilities that would befit a fifth generation fighter jet. Further, India’s defence model faces challenges despite the positive trends generated by ‘Make in India’. SMEs still face stunted growth because India’s defence industrial model is at odds with global trends in that it tends to create disincentives for the private sector.

Governments, including the incumbent, have tended to privilege Defence Public Sector Units over the private sector, despite ‘Make in India’.

Indeed, the period between 2012 and 2019 saw Indian defence exports experiencing a considerable jump sourced from Indian public and private sector enterprises. While this initial increase started during the previous United Progressive Alliance government, the sharpest rise in defence export products can be attributed to the measures introduced by the National Democratic Alliance government under Mr. Modi, which in 2014, delisted or removed several products that were restricted from exports. Small naval crafts account for the bulk of India’s major defence exports. As a percentage of total Indian trade, defence-related exports for the fiscal years 2017-18 and 2018-19 were 0.8 and 0.73%, respectively.

Thus, from a volume and value standpoint, Indian defence exports, while showing a promising upward trend, still remain uncompetitive globally. It is likely that Indian defence exports will take several years before they are considered attractive by external buyers. But green shoots are emerging in a sector that has long been devoid of any dynamism and Indian policymakers should make the most of the opportunities this represents.