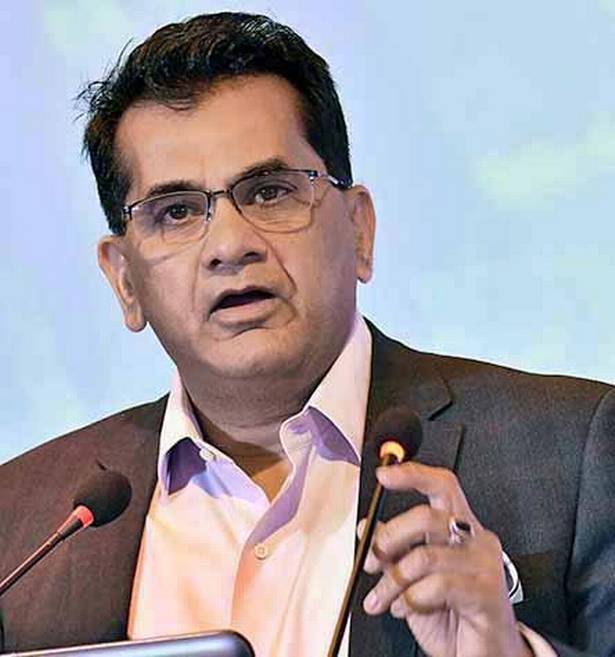 The government on Sunday said it set up an empowered group, chaired by NITI Aayog CEO Amitabh Kant, to undertake discussions with the private sector and international organisations on actions planned and challenges faced in dealing with COVID-19. Since March 30, the panel has conducted six meetings, in which “all 3 groups have proactively pointed out the areas where they need support which the government is following up. They have also been put in touch with other empowered groups for faster and more effective response and coordination”. “The committee has opened up cross-sectoral dialogue within the private sector and start ups to engender collaboration among them to produce health equipment and PPEs,” the release said, adding that start-ups such as AgVa, Biodesign Innovation Lab, Kaeaenaat, Qure AIDrona Maps, mFine, MicroGo and Staqu, who are working on innovative ventilator designs, testing tools, and tracking solutions have been contacted separately to understand their scale and possible contributions.

“Further, synergies have been created by linking the specific issues raised by connecting the industry to other Empowered Groups dealing with procurement, logistics and several other EGs,” the statement said. It also noted that following the discussion with international organisations on providing technical support in monitoring and surveillance systems, strengthening health and nutritional services, capacity building, financial resources and critical equipment support, the U. in India has submitted a Joint Programme Response Plan to the NITI Aayog, defining their clear activities and deliverables in different sectors and States, where they are partnering with the Union Ministries and the State governments.