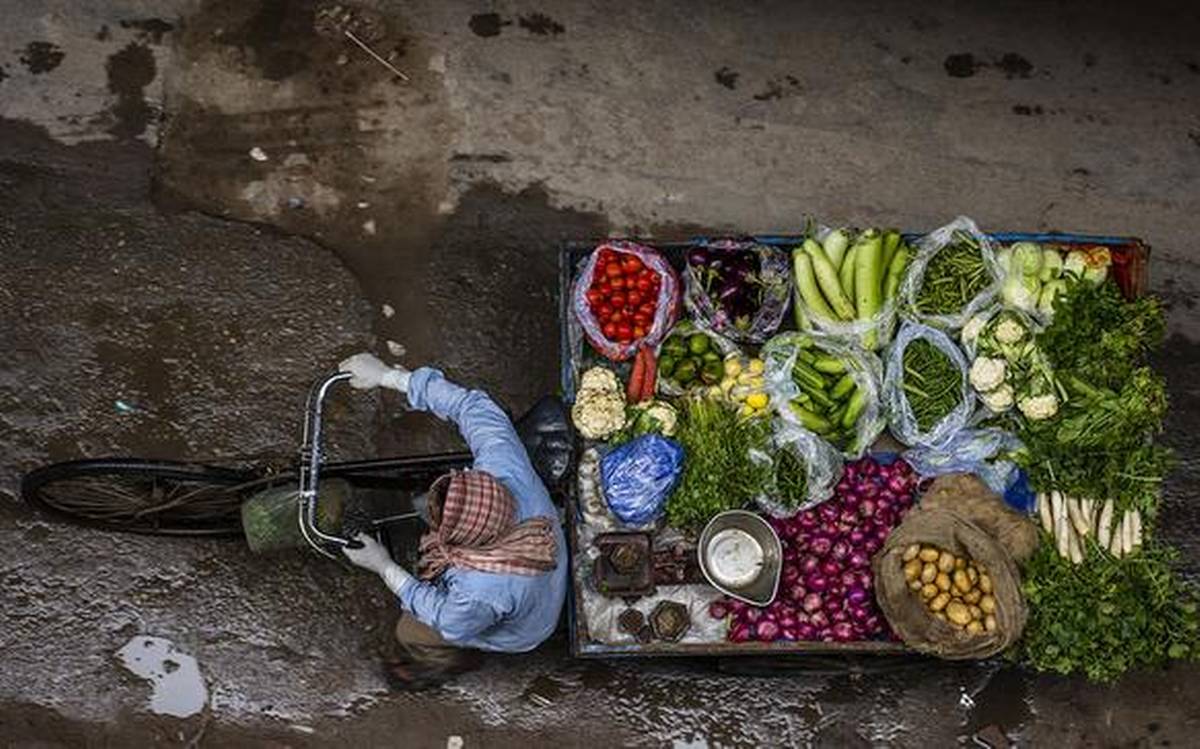 As India lacks the resources to significantly ramp up testing, imposing a lockdown was the government’s preferred option. Distrustful of the government’s promise of providing support, most migrant workers decided to walk back to their home States despite efforts by the state machinery to prevent them from moving out.

While the government has exempted operation of agricultural markets and mandis from the lockdown, it will be difficult for farmers to harvest the agricultural produce in the surplus States of Punjab, Haryana and Uttar Pradesh in the absence of migrant labourers. Most of these are labour-intensive crops and the absence of working labourers during the harvest and post-harvest season is likely to affect the prospect of higher incomes in agriculture. Some of the short-term impacts may affect price realisation by farmers but the real worry for farmers is going to be the decline in prices for the majority of agricultural produce. There are already signs of a collapse in agricultural prices, which predates the outbreak of the pandemic.

The food price index of the Food and Agricultural Organization, which was showing a rising trend in food prices until January 2020, reported a 1% decline in prices month-on-month in February 2020. The slowdown in the economy domestically and the expected recession worldwide will contribute to lower demand for agricultural commodities. At a time when the agricultural sector was already battling declining demand and lower prices, the faint hope of better prices appears unlikely to materialise. It is the decline in prices which is likely to hurt the income of farmers in the long run more than the short-run supply disruptions and labour shortages.

What the government can do?

The Central government has already announced that for the next three months, 5 kg of free grains will be distributed in addition to what people are entitled to under the National Food Security Act, but this has not yet reached the State governments due to the lockdown. While this may free up FCI godowns to some extent, it will be prudent to extend the scheme to all residents, particularly migrants who may not be able to avail of free grain in urban areas.

One way of ensuring this is to reduce the input costs through existing schemes of subsidies such as the fertilizer subsidy and through price reduction in petrol/diesel meant for agricultural purposes. Such a step is necessary not just for the survival of the agricultural sector but also for the overall economy which is expected to see a sharp slowdown and decline in demand. While income transfers may not be the best way of supporting the agricultural sector at times like these, they are the best available instruments to raise rural incomes and create demand.