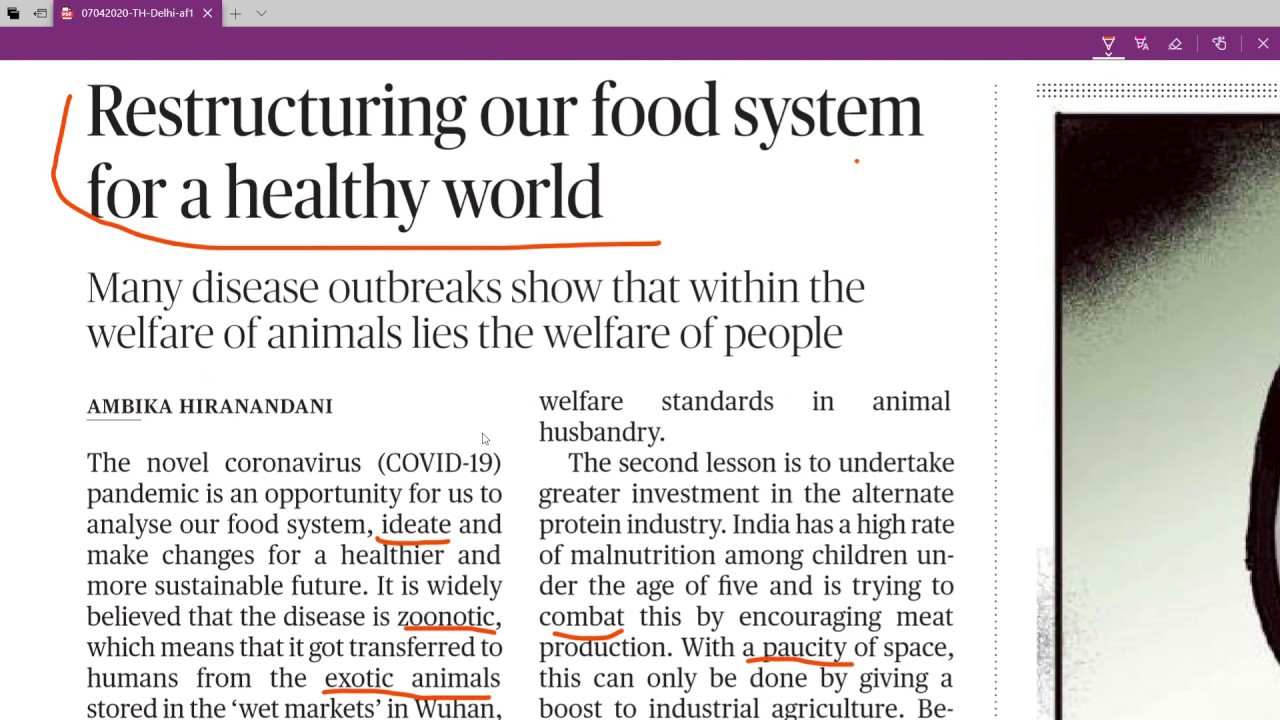 Animal agriculture is moving away from backyard operations to larger industrial facilities which aim to produce more meat with fewer resources. Industrialising animal agriculture comes at a huge cost to the environment, animals and to human beings. India has a high rate of malnutrition among children under the age of five and is trying to combat this by encouraging meat production. Plant-based meats are made from plants and are cholesterol- and antibiotic-free, but taste and feel like meat.

These foods represent an enormous opportunity to solve the problems of rampant malnutrition, low farmer incomes, antibiotic dependency, and inhumane factory farming of animals. In the Western world, these plant-based meats are already popular and two plant-based companies – the Impossible Foods and Beyond Meat – won the Champions of Earth award, the United Nation’s highest environmental honour. India, an agrarian economy, could export raw materials to make these products and feed its people.

Every act has an impact:

Advocates of animal rights have argued that within the welfare of animals lies the welfare of people. Pursuant to global lockdowns, wild animal populations have returned to cities and pollution levels have dropped globally. We need to innovate and encourage technologies that allow us to maintain the standard of living we are used to while ensuring that we are working towards a healthier world.