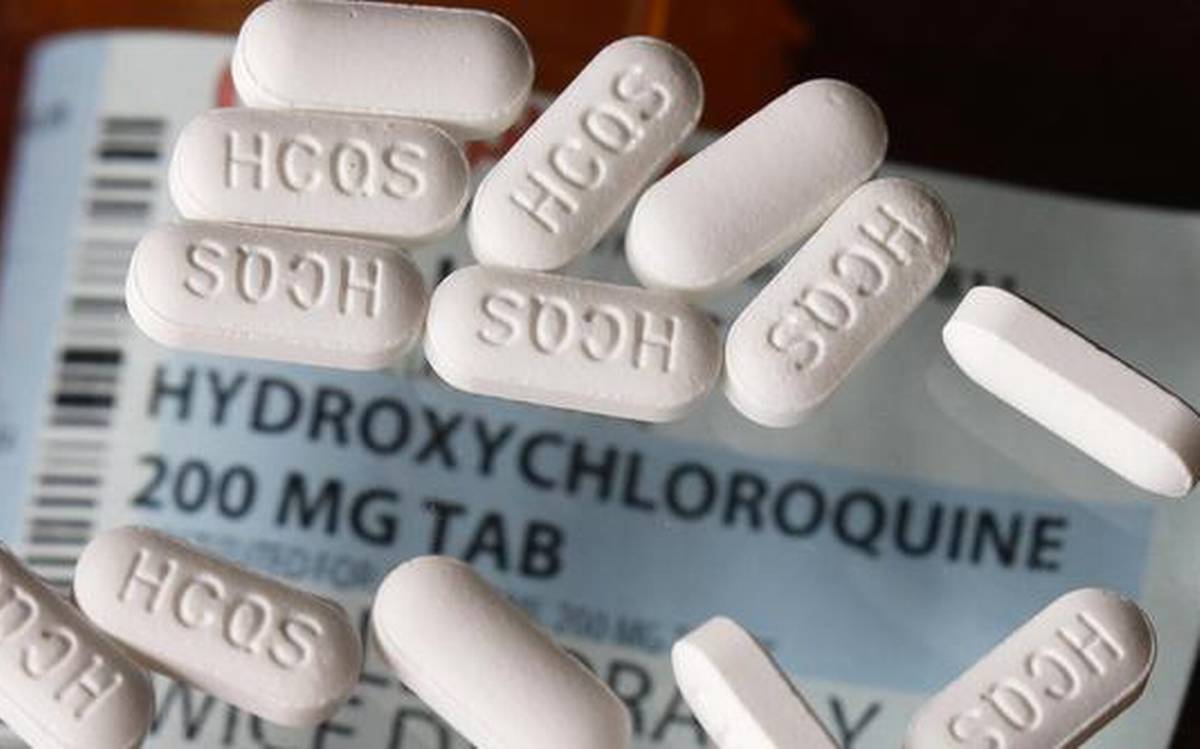 The Government of India announced on Tuesday that it had rescinded its earlier ban on the export of malaria drug hydroxychloroquine , which is now being used in countries such as the U. .

In a notification on March 25, the government placed HCQ on a restricted items list, and then put a blanket ban on any export of the drug on April 4. The latest decision, which was taken at a high-level meeting on April 6, effectively overturns the previous notification. President Donald Trump said that India could invite “retaliation” if it withheld supplies of HCQ for which the U. .

I would be surprised , because India does very well by the U. If he doesn’t allow it come out, that would be ok, but of course there may be retaliation, why wouldn’t there be?” Mr. already had a national stockpile of about 29 million capsules of HCQ.

“Like any responsible government, our first obligation is to ensure that there are adequate stocks of medicines for the requirement of our own people.