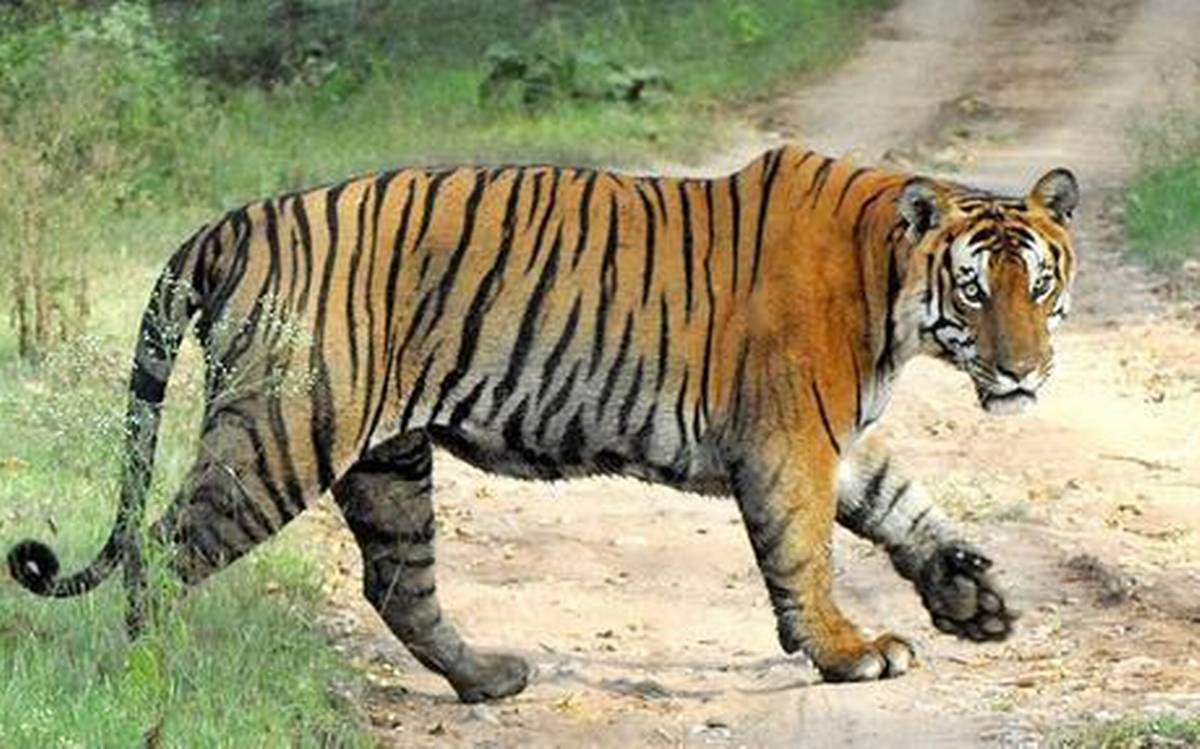 The warning came after the advisory issued by the National Tiger Conservation Authority and the Wildlife Division of the Ministry of Environment, Forests and Climate Change for immediate preventive measures to stop the spread of the virus from humans to animals and vice-versa in national parks, sanctuaries and tiger reserves. The advisory came after a tiger at the Bronx zoo in the U. Writing on the Centre for Wildlife Studies portal, he said that the issue was being blown out of proportion because of the media focus, although this could be attributed to genuine concern. Karanth pointed out that wild tiger populations had high birth rates and high annual mortality rates and the coronavirus-related threats were highly unlikely to cause population declines. On the contrary, he said, the real threat to tigers was posed by a surge in local poaching of prey species during the lockdown.

Responding to the issue, Karnataka Forest Department officials said they had taken precautionary measures while handling captive animals, without relaxing anti-poaching activities. This being fire season, there were 400 fire watchers in Bandipur besides field staff and another 400 watchers in Nagarahole, two famous tiger reserves, and the added staff would deter poachers.

The ban on domestic meat sale early in the lockdown may have added to poaching.