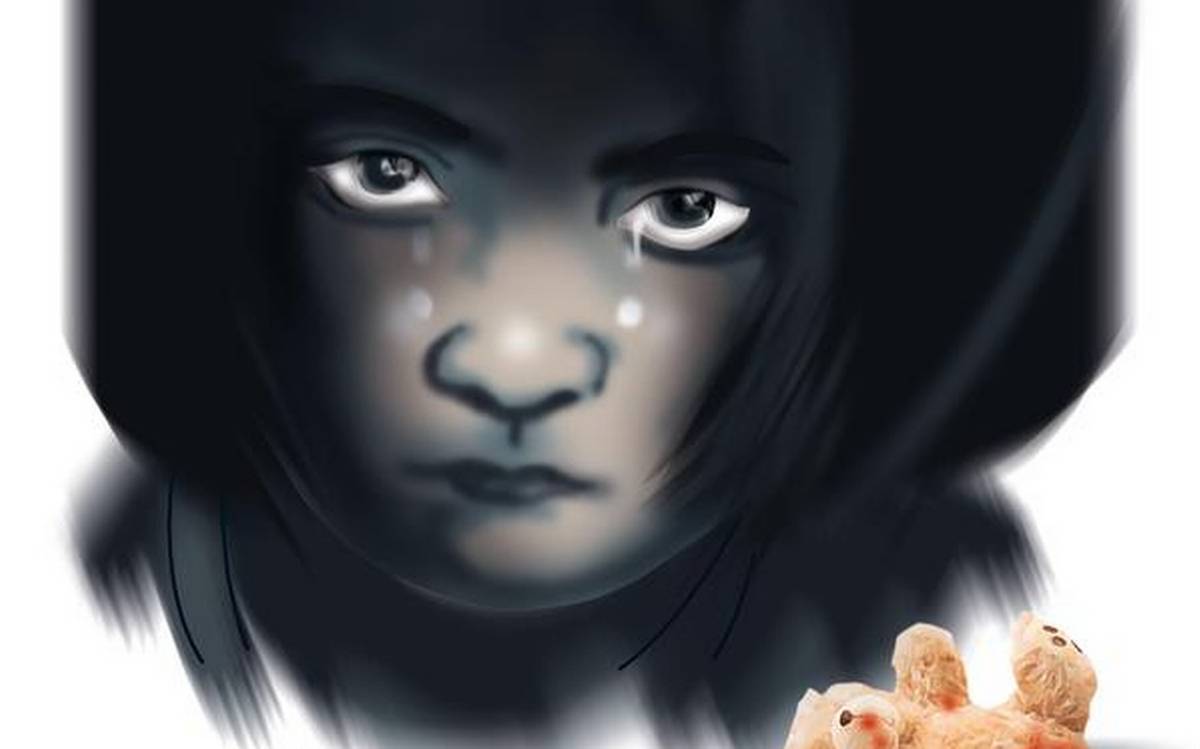 In the first week of the lockdown, one of the 257 complaint calls that the National Commission for Women received was from a father in Rajasthan who said his daughter was being beaten by her husband and had not been provided food since the lockdown began. The call helps to highlights the plight of many silent sufferers of domestic violence across the world in these times. The literature on domestic violence suggests that when men and/or women get employed, domestic violence tends to fall as interactions between couples reduce. The lack of access to friends, family and support organisations is expected to aggravate the situation for abused women further.

Violence against women in India:

The National Family Health Survey data show that 24% of women faced domestic violence in 2015-16 not seeing any reduction since 2005-06. Compared to the survey results, the actual reports of domestic violence to the police are negligible at 58.8/ one lakh women. The disparity between the crimes reported in a survey and registered with the police highlights how women are unlikely to seek help. The more telling statistic from the NFHS data is perhaps that 52% of the surveyed women and 42% of the surveyed men think there is at least one valid reason for wife-beating.

What can be done?

The NCW has appealed to women to reach out to their nearest police stations or call the State Women’s Commission for support. While this is the least that can be done, there are some other formal means by which we can extend help to women right now. The provision of cash transfers and ration support are likely to sustain the family and also reduce stress in the household leading to lower violence against women. The 181 helpline number set up for this reason should remain active, and women should be reminded of this number via TV ads.

The government could also send mass SMS messages as it did during the onset of the COVID-19 crisis as most women have access to at least a basic phone.

British activists have requested their government to release emergency funds to support organisations that are dealing with domestic violence-related issues. We need to take these advisories seriously to prevent further widening of the rift between men and women in our society.