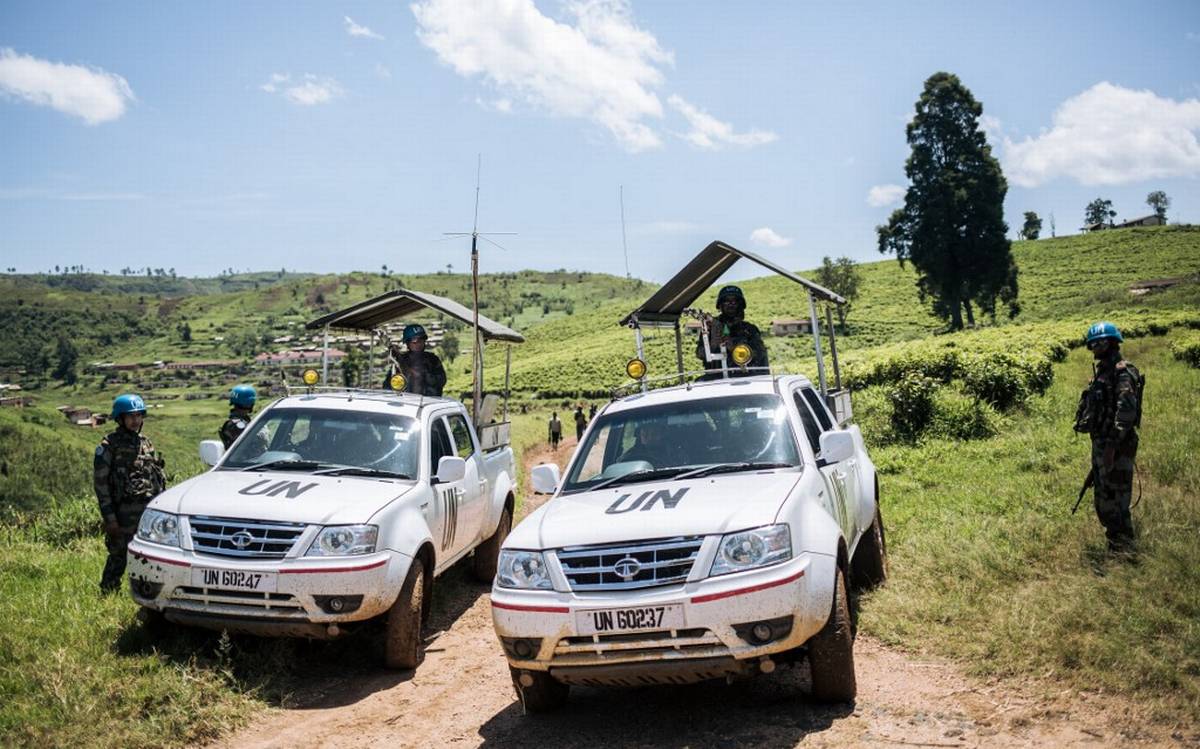 Its responsibility is to monitor threats to public health and inform and advise the member states. The fight against COVID-19 has to be on a war footing. The only UN body which has the training for assembling fighting forces for emergencies is the Department of Peace Operations.

It should hold an emergency meeting and authorise the UN Secretary General to put together a force under Chapter VII of the UN Charter. The mandate of the Charter should be interpreted to emphasise that this is the greatest threat to international peace and security. Member states should be requested to send not only troops, but also police, health workers and equipment. Instead of competing with each other for leadership of the post-COVID-19 world, let them help create a post-COVID-19 world.

Several resolutions are in circulation, but none under Chapter VII. The first step will be to pass a resolution to take action to end the crisis and authorise the Secretary General to request member states to make personnel available. Meanwhile, another resolution must spell out the modalities of the operation. The UN’s relevance will be established and there will be concrete action taken to end the pandemic.