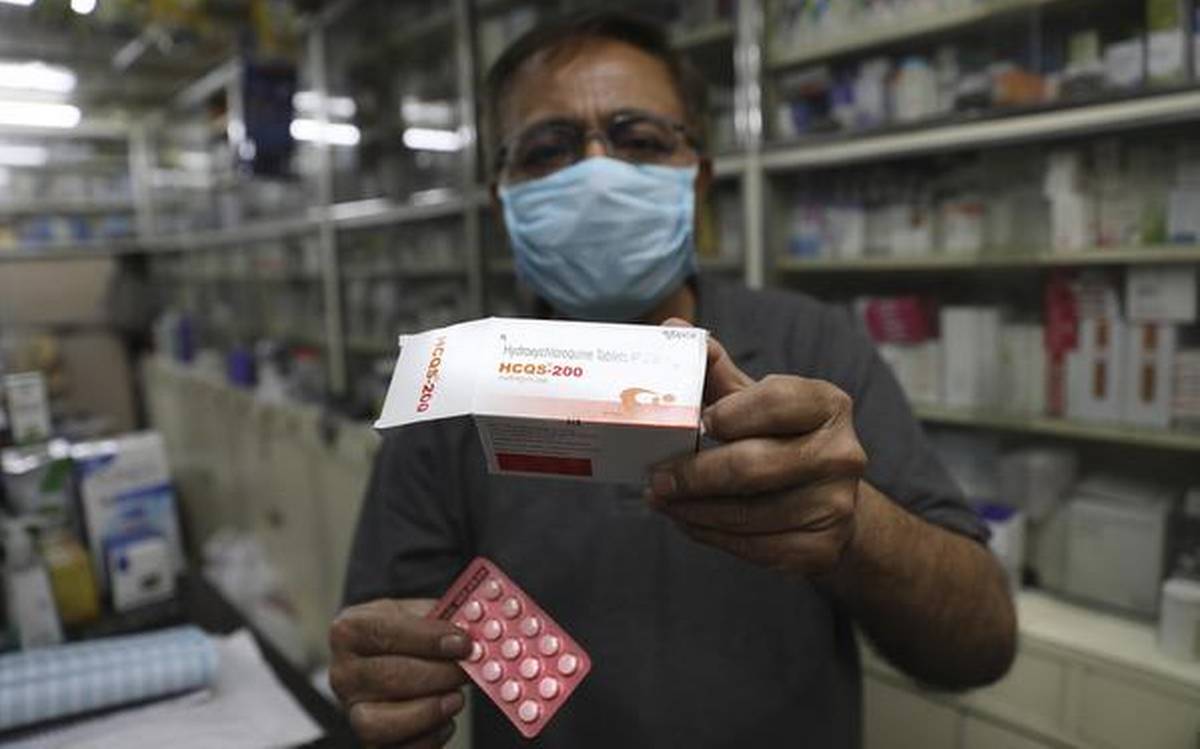 The government’s move won it many expressions of gratitude from countries that received clearances for their medical supplies, which had been held up for weeks after the Directorate General of Foreign Trade banned them for export. Israeli Prime Minister Benjamin Netanyahu and Brazilian President Jair Bolsonaro thanked Prime Minister Narendra Modi for the decision. “We have to jointly fight this pandemic. India is ready to do whatever is possible to help our friends,” Mr. Modi tweeted in reply to Mr. “India is committed to contribute to humanity's fight against this pandemic,” he tweeted to Mr. “In the next week, we will require one crore HCQ tablets for domestic use.

“We are in the process of providing humanitarian aid in the form of pharmaceutical and other items, including HCQ & paracetamol, to SAARC countries and to Mauritius and Seychelles. We would also be providing these items as humanitarian aid to some countries in Africa and Latin America,” an MEA official told The Hindu. “We are processing requests for medicines from other countries based on availability. These would be supplied on commercial basis.

Cargo flights taking HCQ or Active Pharmaceutical Ingredients like chloroquine phosphate, paracetamol and some of the 24 other drugs cleared had been running regularly since April 8, said sources. Amongst the commercial cargo flights already dispatched are FedEx flights going via the UAE to the U. 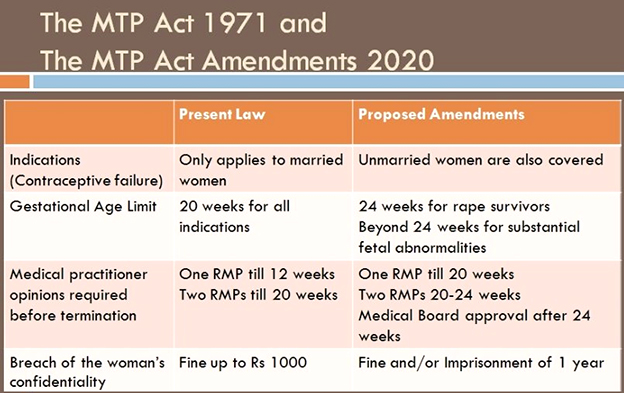