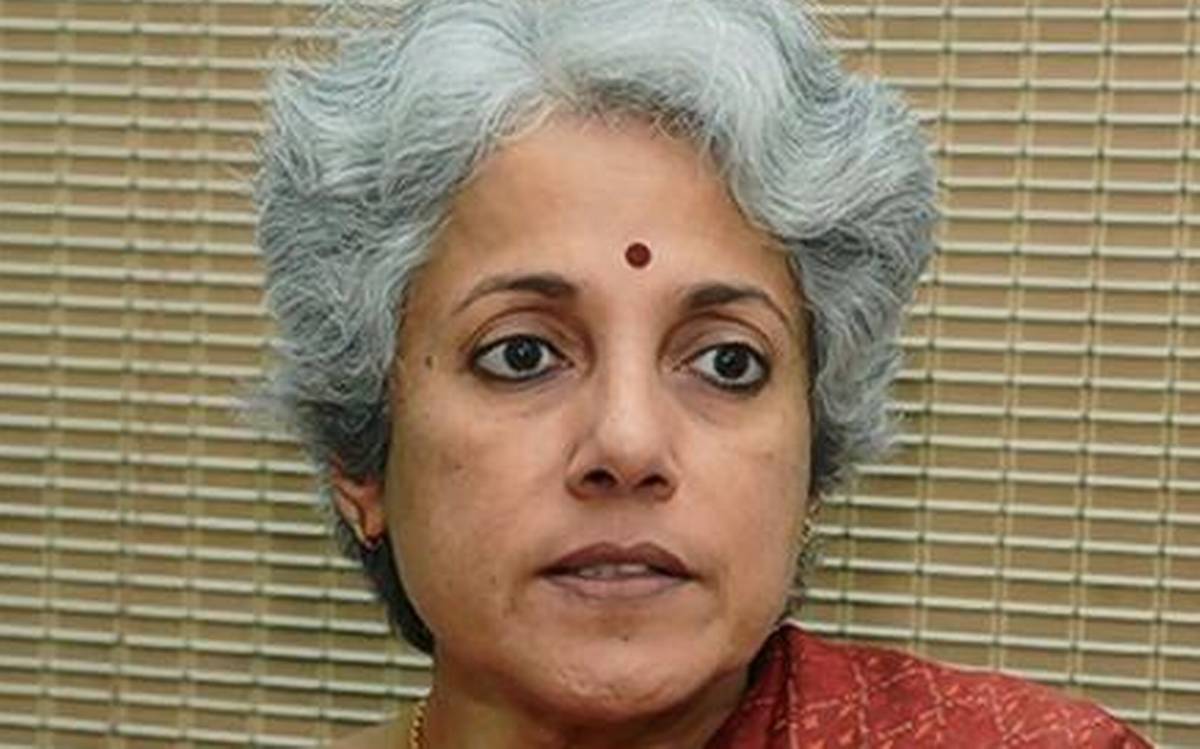 Lockdowns alone can’t be effective unless combined with other health measures, says the WHO Chief Scientist. We first got the viral sequences from China through the GISAID platform, which was set up 10 years ago for influenza sequence sharing, and since then, many countries have provided sequence data as it became available. What is not being observed so far is any mutation on any of the important sites of the virus, such as the spike protein or in the RNA polymerase or protease enzymes, which are relevant for drug targeting and vaccines. Those sites have not shown any major mutation, so we believe whatever strategies are now being used to develop both therapeutics or vaccines are not threatened by any changes we are observing in the virus.

So they could deduce that the infection had come from China in early January, and had been circulating silently. The genetic sequencing helps us track the epidemiology and how it’s spreading in the community, and in between countries.

What does the evidence tell us about the effectiveness of lockdowns as a strategy?

The WHO has laid out quite clearly that physical distancing, of which one extreme form is a lockdown, does help dramatically reduce interactions people have with each other and brings down the transmission of the virus in the population. What they saw in China was transmissions within households were still going on, so they then took an additional step that was basically testing everyone with symptoms, and taking those who were positive to a separate facility where they could be kept and treated, and the exposed persons to a separate quarantine facility. Other public health interventions that are shown to be effective like handwashing, disinfecting surfaces, covering the face and mouth when coughing, and usage of masks need to be all implemented together, to be effective. We also need to remember that we are going to be facing this infection for a long time, and will need to think of sustainable strategies, as we exit lockdowns eventually.

We have been hearing different recommendations in different countries on facemasks. It is clear that anybody who has symptoms should be wearing a mask. There have been many studies done in the case of influenza, where people with symptoms who wore masks and washed hands significantly reduced spread to household contacts. When we are talking about the general population, the logic there is if you don’t show symptoms but you still have the infection, you can still be spreading it.

Asymptomatic people spreading infection is not the bulk of transmission and whatever studies we have seen till now suggest it is not more than 10 to 15 %. There is no evidence that ordinary surgical or cloth masks will protect the wearer from getting an infection. The WHO put out an update on masks and indicated that it is for countries to develop their own public policies, based on the current state of knowledge. We encourage the collection of data so that other countries can learn from the experience of one.

Lockdowns impose high collateral economic costs, which are harder for some countries to bear. One thing to remember is a lockdown alone cannot be effective, unless it is combined with standard public health measures. Most important is knowing where the virus is and tracking various sources of data to find it. The success of China was based on a lockdown plus all those other measures.

Number of admissions of pneumonia and influenza like illness, how many people with fever are seeking care, deaths occurring at home and in the hospital, PMJAY claims etc. In New York city, influenza like illnesses, which normally start falling in early March, after the winter peak, started rising instead this year. Real-time tracking of epidemiological data and analysis of the various health information platforms that exist can help provide clues as to where the epidemic is going. These data will also answer other questions, like whether you are seeing trends in collateral effects, deaths due to heart attacks or strokes going up, how we are dealing with other infections diseases that are not going to go away, such as tuberculosis. we have seen one company that has digital thermometers that can track temperatures and aggregates all the data, which maps how fever is distributed across the U. If you have symptoms, you should be able to find out the nearest testing centre, which should be kept away from hospitals, so you can get tested and get the results.

The penetration of mobile phones is so high in India we can think of using it to track symptoms, while avoiding any kind of social stigma, which you may get from the traditional way of putting notices on people’s homes. We can think of getting people to sign on voluntarily to this kind of app, while being transparent about how the data is used.

Should India be testing more broadly?

Data is key to the control of this pandemic. One way is looking at sentinel surveillance where you test a proportion of people with influenza like illness or Severe Acute Respiratory Infections , which the ICMR is already doing. With a nationwide serological survey on a sample of people from every district, making sure you have age and other considerations, we can have a map of the spread across India. A lot of people have talked about herd immunity, the idea that a large proportion of the population will develop antibodies after natural infection.

Ultimately, only a vaccine can provide enough herd immunity to protect the entire population. We developed a database from various sources and had an expert committee that looked at prioritising which drugs were promising, based on either in vitro data that showed a drug had some activity against the virus, or data from other coronaviruses such as MERS or SARS. The goal is to include more treatments as they come through and collaborate closely with groups around the world as they develop new therapies. The approaches are to find an antiviral drug, monoclonal antibody treatment or an adjunct therapy that helps modulate the body's response to the virus.

There is currently no drug with proven efficacy against COVID-19. In China, clinical trials have been registered for some traditional medicines. In India, a committee has been set up to look at potential Ayurvedic medicines, and it’s a good thing. It could be used potentially in early disease to prevent progression, or in prevention of infection, but that needs to be subjected to the same kind of rigorous clinical trials and evidence.

The same standards should be applied to traditional and allopathic treatments. It’s one thing to say these treatments can boost your immunity, but it’s quite different from saying you will be protected against a specific virus. Many traditional practitioners are saying this will boost your immunity, and that’s fine. But messaging about these medicines being specifically effective against COVID-19 needs to be demonstrated through studies.

At this point we should have a very open mind and encourage research that explores all types of treatments. But this should be in properly designed and properly conducted research studies.