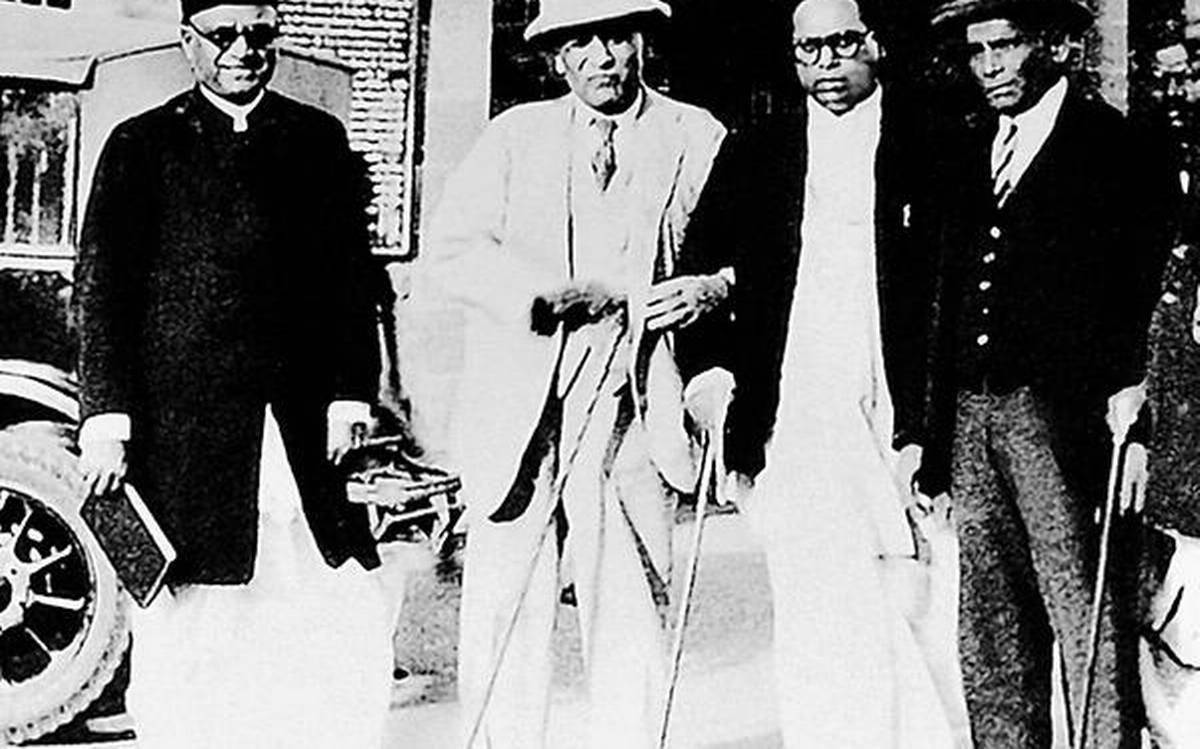 The background to the Poona Pact was the Communal Award of August 1932, which, among other things, reserved 71 seats in the central legislature for the depressed classes.

Perry Anderson and Arundhati Roy argued that Gandhi through his fast coerced Ambedkar into the Poona Pact. Ambedkar, however, was hardly the person to bend to someone else’s will.

The Poona Pact had several positive outcomes for Ambedkar. It emphatically sealed his leadership of the depressed classes across India. As a practical man Ambedkar was not looking for the perfect solution. On the 129th year of his birth on April 14 this year, we would do well to remember Ambedkar as much for the Poona Pact as we do for the Constitution he helped conjure.