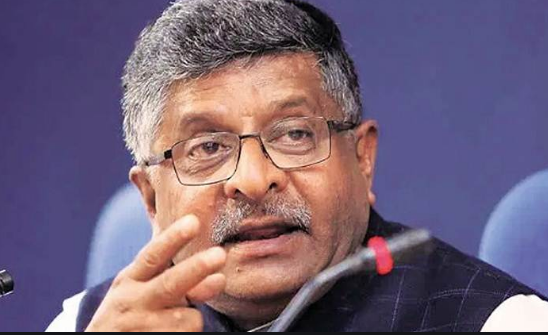 Hidden elements have joined hands to escalate the violence around the protests. In Uttar Pradesh, that is what happened, and the Internet had to be shut down for that reason.

National Register for Citizens (NRC) “may take place”, it will only be through a due legal process, with rules for it being defined "through adequate consultation".

The Union Law Minister has stated that it is possible that the National Register for Citizens (NRC) may be initiated as per a 2003-04 amendment of the Citizenship Act, which enjoins the government to prepare an NRC.

Allaying fears in some sections of the society regarding such an exercise, the Union Law Minister has clarified that:

NRC would be implemented through a 'due legal process'.

The rules for its implementation would be framed 'through adequate consultation with all sections'.

The data for the NRC would be 'collected and scrutinised by the registrars'.

There is the provision for 'appeals against any order of the registrars'.